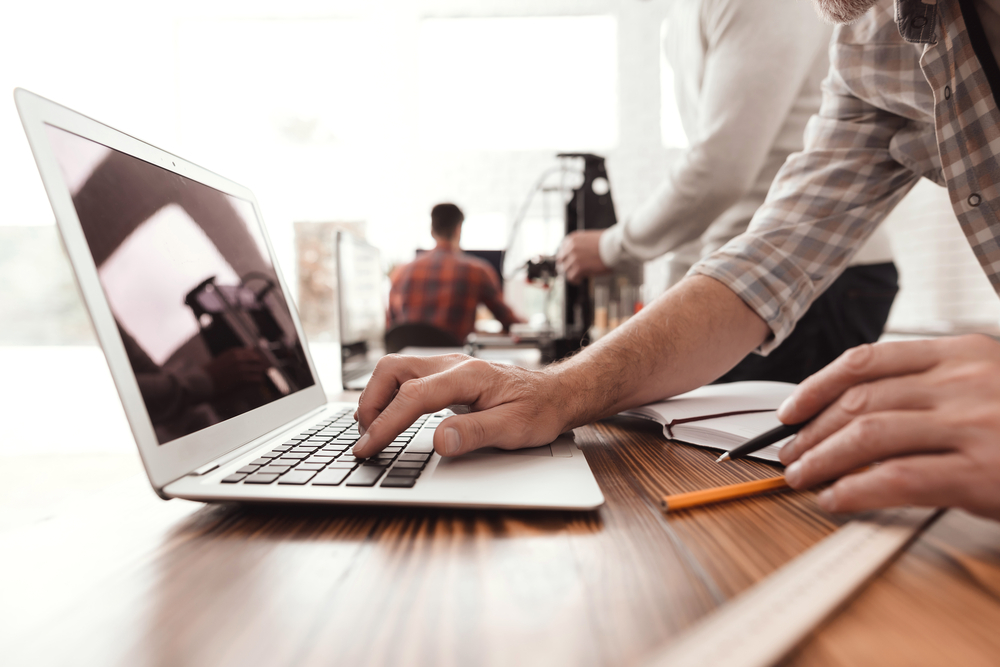 Brands unwittingly advertising on unsavory content has been a major issue in 2017. Numerous big name companies, like Mercedes-Benz, Waitrose and Sandals Resorts, were shocked to discover that their advertisements were appearing alongside terrorism and pro-Nazi content.

This revelation brings to light some realities. According to The Times of London, “An advert appearing alongside a YouTube video, for example, typically earns whoever posts the video $7.60 for every 1,000 views.” As some of the most popular extremist videos have gathered more than 1,000,000 hits, this practice is likely to generate thousands of dollars a month for extremists. Looking at this issue from a brand standpoint, it goes without saying that these problematic pairings are bad for business.

A CMO Council study indicates that nearly half of adult customers would consider boycotting a brand whose advertising appeared near offensive content. This is an obvious cause for concern, especially considering that at least 12% of all programmatic advertising placements will end up on unsavory content. SleazyAdvertising.Sucks, and consumers are actively rejecting those brands whose ads are associated with offensive content—even if the brands in question are completely oblivious to these pairings. Therefore, if you want to keep your brand’s image squeaky clean, you have to take a proactive stance in managing your ad placements on social.

YouTube and its content creators were recently struck by what is being dubbed the “adpocalypse”. In light of serious brand safety concerns, many companies have been backing away from YouTube since they realized that their ads were being attached to videos featuring offensive content, hate speech, graphic imagery and other things that might make consumers balk. For example, white supremacist videos were accompanied by ads from Honda, the Victoria and Albert Museum and Thomson Reuters. More and more, brands are realizing that advertising in this day and age is a risky business.

In the aftermath of the YouTube fiasco, many brand’s noticed that their ads were appearing on radical news sites via the Facebook Audience Network (FAN)—a network that feeds ads to numerous apps and mobile sites, thereby allowing brand ads to appear on as well as outside of the Facebook ecosystem. While in theory this is a win/win arrangement, as it means more exposure for brands and more revenue for Facebook, it opens up a world of troublesome possibilities because brands cannot dictate what content their ads appear on if they’re working with FAN. All it will take then is one screen-shot of an ill-placed ad and your brand could be accused of supporting or even funding extremism.

With this in mind, it is absolutely critical that brands start proactively handling their ad placements to avoid a crippling blow to their reputation. So, what can you do you ensure your ads aren’t off damaging your reputation while your back is turned?

So, What Can You Do When Your Ads Appear on Unsavory Content?

Be proactive in vetting any programmatic buying. If you’re using an external vendor for your buying, make sure they are on the up-and-up. Find out as much information as you can about the vendor, then test and verify their credentials. Ask for evidence of results so you know the vendor audits sites and channels. Finally, read the fine print. Always.

Watch your ad campaigns. Google offers tools to help you exclude specific websites, YouTube channels, videos and apps from your potential ad host pool, so it pays to keep a close eye on where your ads are being placed. Within your AdWords campaign dashboard, you can identify any questionable entries, then exclude them. Finally, amend your site category options—only a few are excluded by default.

Companies used to rely on door-to-door flyers to get their message out there, but in this digital age, the potential benefits and potential damages of advertising have grown in equal measures. You’re doing your brand a huge disservice if you aren’t paying attention to where your ads are appearing, and you’ll end up paying with your most valuable asset—your reputation.

If you agree that BadAdvertising.Sucks claim a custom domain to raise awareness with consumers and brands alike.

It turns out Amazon sucks so badly that CEO Jeff Bezos donated $98M to charity and still got dragged for it. Even politicians clapped back, with U.K. Labour Leader Jeremy Corbyn calling Bezos out for his hypocrisy: “That’s 0.09% of your net worth. Just pay your taxes,” he tweeted. There’s a good reason why we …

Whether you’re a by-the-bootstraps startup or a multimillion-dollar corporation, you need to think about counterfeits. The counterfeit fashion industry alone garners around $1.2 trillion annually. That said, losing revenue isn’t the only thing brands need to worry about. Protecting yourself from copycats is also about protecting your brand’s reputation and maintaining a certain level of …

How to Use a .SUCKS Domain in Your PR Strategy

Thanks to the internet and social media, news spreads like wildfire. It’s why brands today need to have wicked-smart reputation managers and public relations (PR) teams behind them. They’re the ones who respond to criticism and devise strategies during difficult times—but they’re also the ones who share exciting business developments and corporate initiatives with the …